Confessions of a Wings Staff

There is something so ironically beautiful about forced friendships. 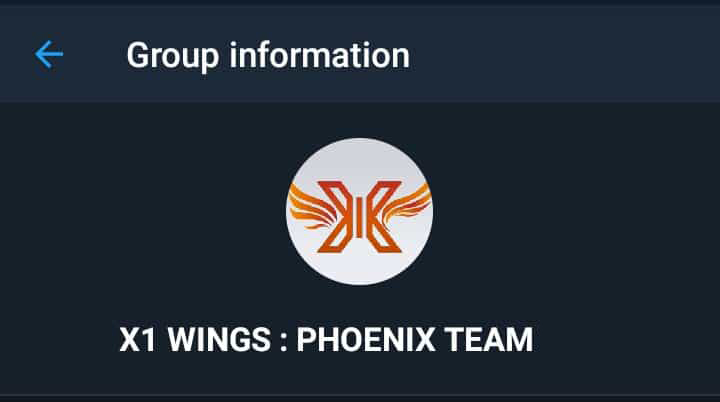 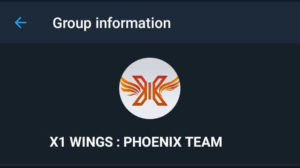 Individually I was lacking as a fan.

I am just a normal fan in stan twitter without many skills. At first, I felt insecure, so I volunteered in things I was confident at, things I thought I could do, or even if it wasn’t something I have done, it was a thing I felt like I could try doing.

Everyone was preparing for the worse, we’ve been so caught up on the minor favors, the minor jobs we had to do for the team, it was only until our scattered efforts and ideas started to materialize that I realized something has changed in me, and something really beautiful was brewing.

I was hopeful, again, because everyone’s work were so beautiful.

This “project” I was doing with people who used to be strangers was giving me hope, rather they had given me back what I had lost. They’ve given me my hopes back at a time when I felt like a powerless ONE IT, just one fan.

They didn’t want to leave X1 alone, they were frustrated how despite our numbers we were never heard. Wings just wanted to be heard, it was their sincere efforts of delivering the messages of ONE ITs that made me realize… I lost hope because I didn’t reach out to my fellow ONE ITs.

I was just angry on my own.

I was waiting for someone to save X1, a bigger force to pick them up and save them. I didn’t realize ONE IT can be that bigger force. Scattered and divided, we were just small stones, but together we are a great wall.

Ideas were thrown around a lot, and each time a member doesn’t know how to do a certain job there is one who steps up to the task, we used our efforts to fill the spaces where we were lacking and so we were able to achieve what we couldn’t do alone.

We bonded over the silliest things such as picking titles for articles, screaming “I am losing my brain cells,” each time we suggested a title that sounded dumber than the last suggestion. And we looked forward to the promise of drinking after all the chaos even when we knew we were living miles apart. There was nothing hard about this forced friendship between strangers because our hearts were the same, because somewhere along those typos and scattered messages we all understood each other.

We did a lot of things under pressure, and because we all had the same goal it was easy to relate to one another, being with them made me realize that one thing truly beautiful about fans is their capacity to love and to share that love.

It was all because of their love that they worked hard. Their love was so much bigger than their fears and so they pushed through, and this hope I felt with them was the result of the fruit of their labor, because I saw what they had achieved by trusting each other. We fed off each other, the shared burden was easier to carry together.

Let’s try our best, prepare for the worst, but let’s hope for good news! This was our constant reminder towards each other.

Much like how X1 was forced to be a team in so little time, Wings was too. But what people don’t realize about forced friendships is people will only work well with each other if their hearts are ONE.

Sometimes you don’t need a greater power, you just needed each other to get something done.

You just needed the strength of each other to carry the heavy load. Love is like a campfire, as you draw your hand near the flame and warm your own, you are given the power to share that warmth by choosing to lend out your hand to another person, sharing your body heat through heated palms, which means that love is not selfish and is meant to be shared.

As a wings staff this is my confession, that I gained back strength from all of you.

When you took me in, I started out a broken ONE IT in the team, but being with you during these weeks was healing, this process healed my broken spirits.

Wings, thank you for being the product of ONE ITs’ love, for giving me back my hopes, I will always be grateful, because all of you saved me from feeling alone. I am so grateful.

Connect with
I allow to create an account
When you login first time using a Social Login button, we collect your account public profile information shared by Social Login provider, based on your privacy settings. We also get your email address to automatically create an account for you in our website. Once your account is created, you'll be logged-in to this account.
DisagreeAgree
61
0
0
57