Reflecting on 2019 and X1: A One It New Year’s Resolution 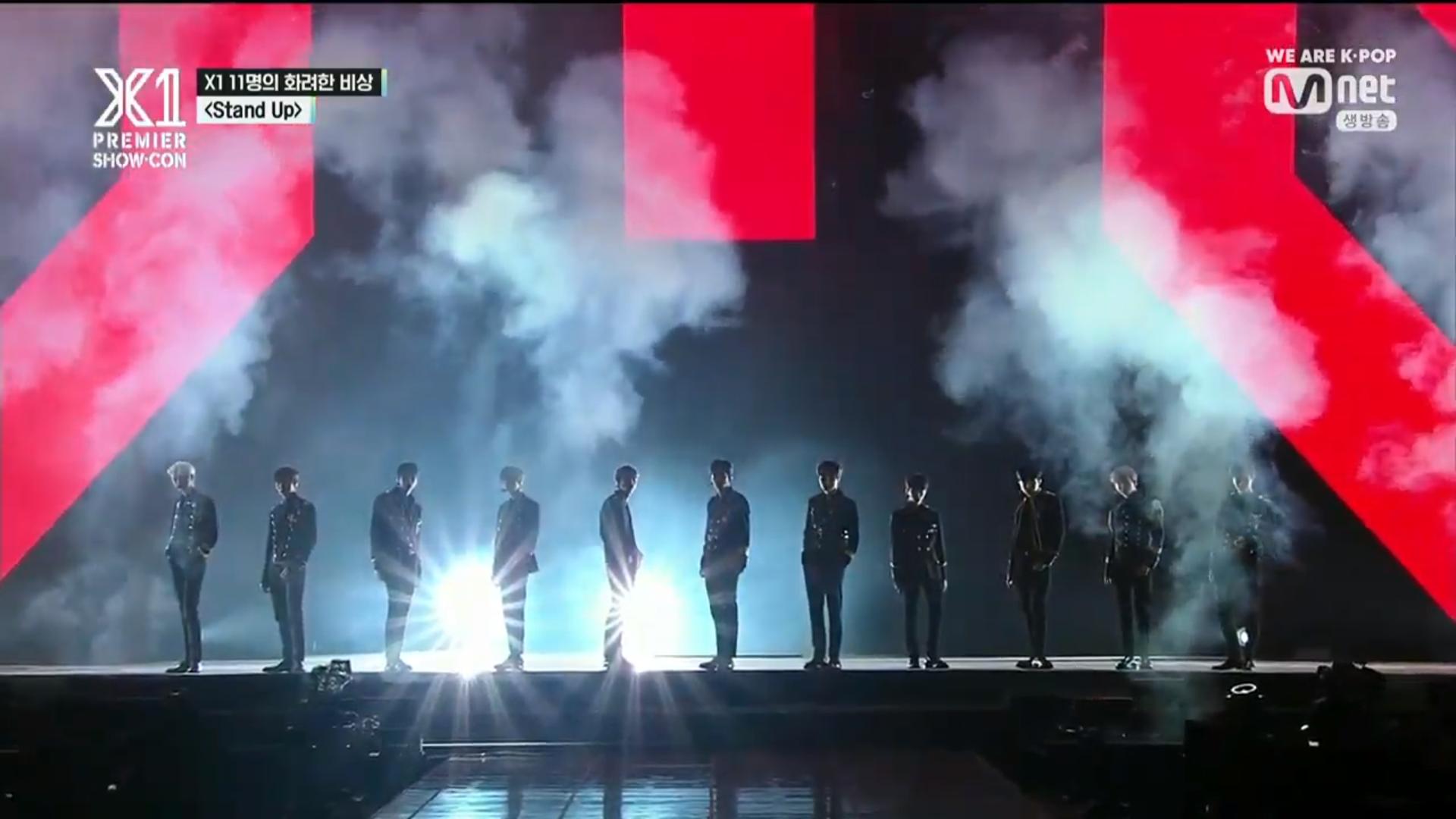 It’s that time of the year where many will be making well-meaning resolutions to usher in 2020. Maybe you’re setting a specific goal. Maybe you’re just trying to generally better yourself in some way. Maybe you’re aiming to be kinder to yourself and those around you. Or maybe it’s just enough that you go into 2020 taking it day by day the best you can. Whether you participate in the ritual of making resolutions or not, the start of a new year is a time of promise and hope. It’s an opportunity for a fresh start.

It’s impossible to look back on everything X1 has managed to achieve during 2019 and not be impressed. It’s even more extraordinary when you factor in that their debut didn’t happen until the very end of August. It’s practically insane when you further realize that of the 127 days X1 has been an active group, all of those days have had the shadow of post-Produce controversy over them, while enduring radio silence from Swing Entertainment and a complete social media blackout. That means that while X1 only spent a few weeks active for the entirety of 2019, they still managed to pull numbers that allowed them to join the ranks of the biggest and most popular groups in the industry.

– Surpassed 1M followers on IG in less than a month of creation.

– Gained 200k+ members on fancafe within a month.

– Surpassed 1M views on their Flash MV teaser after only 14 hours of being posted.

– Charted #2 on Billboard charts Social Artists and Emerging Artists before even officially debuting.

– Sold out the Geocheck Skydome for their debut show-con within minutes.

– They are the 4th kpop boy group to hit #1 on Melon with a debut song.

– QUANTUM LEAP set a record as being the highest first day sales for a debut album ever among all male groups on Hanteo.

– QUANTUM LEAP was the best selling album of the month of August with just 5 days of available sales.

– They are the fastest Kpop group to chart on the Billboard Social 50, coming in at #6

– They are the most followed rookie group on Melon’s platform with 47,200+ followers.

– Secured the most music show awards for a male rookie group this year with 11.

– 64M views on their debut song, Flash, and still climbing.

X1’s list of achievements is long and varied. The compilation above is not an exhaustive list, nor does it contain the achievements that can’t be quantified by time or numbers. It’s unfortunate that the current situation has kept them from being truly recognized, but regardless of media attention or awards received, these achievements can not be invalidated. They can never be taken away. These numbers prove that X1 is a powerhouse group with a huge, strong, excited fanbase. It’s evidence that once X1 returns, they have the chance of becoming a dominant force in K-pop.

It’s been a difficult few months not only for X1, but for the fans as well. The complete lack of official updates and perpetual content drought have made for weary, disheartening times, but One Its have continued to stand strong. The lack of transparency from CJE&M and the void of interaction with the boys has not stopped One Its from creating their own content, organizing projects, voting, streaming and, perhaps most importantly, connecting with each other. During a dark period, One Its have carried a light, illuminating X1 with their hopes and positivity. Somehow, during a very uncertain time, One Its have stayed unwavering in one, simple conviction – we will support our boys and wait for their return.

In X1’s absence, One Its have rallied together in such an inspiring and heartwarming way. Every day, new things are happening within the fandom to lift each other’s spirits or show X1 how much we care. For all intents and purposes, X1 have been silenced, but One Its have stepped up to try and be their voice. When there is no content, we make our own. When there is little hope, we reassure each other. When we’re feeling down, we create ridiculous Twitter threads to make each other laugh. One Its have been forced to become a tight knit family in such a short amount of time and, in doing so, I believe we’ve forged bonds that will be unbreakable for the next 4 and ½ years to come.

And so, on the precipice of a new year, with the revival of X1 just around the corner, we come to you with a plea. We ask you to make a commitment. However you choose to celebrate the new year, we want you to join us in a singular promise. We want you to make your New Year’s resolution a pledge to support X1 into 2020 and beyond. Join us in saying that you will stand strong behind our boys, uplifting them as their wings and giving them a platform to show their talents to the world. If you’re here, that probably means you’re already a firm supporter of X1, but by taking this vow we hope you’re inspired to fight a little bit harder and wait a little bit longer. We hope it makes you feel a little more connected to your One It family. We hope you recognize that you are a part of something meaningful and that together we are powerful. We’ve already laid the foundation, now it’s time to create the flowery path that One Its and X1 can walk down together.

Our New Year’s resolution is to support X1 in 2020 in all the ways we can – whether it be voting, buying albums, streaming or just being a positive voice in the fandom. We hope that you’re all inspired to do the same and that together we can make X1’s dreams a reality.

2019 had been a bittersweet year for all of us, where we met our boys but also faced towering evils. Let’s claim 2020 and work towards creating better memories with X1.

Happy New Year from our WingsForX1 family to yours!

Connect with
I allow to create an account
When you login first time using a Social Login button, we collect your account public profile information shared by Social Login provider, based on your privacy settings. We also get your email address to automatically create an account for you in our website. Once your account is created, you'll be logged-in to this account.
DisagreeAgree
3
0
1
3

To be honest, I really proud of this fandom, I am proud to be OneIt. I feel like we are being a big family, supporting each other, sharing, laughing and crying together. I hope we can see our boys back on stage soon and receive a lot of love from us. Let’s make a lot of beautiful memory from now and onward. I love you OneIt, I love you X1🦋🦋💕💕

Happy new year to X1 and our amazing fandom! During these few months I have been extremely honored and proud that I’m a part of this family. Let’s continue walking this path together in 2020 and beyond that.